Held at Singapore Management University Campus Green, Project: Dome was a showcase of 5 brand new works that were borne out of SNF’s Creators’ Masterclass that taught participants the basic capabilities and tools of projection mapping. The works included The Land Above by State Sensor (Brandon Tay and Safuan Johari), and Huff x Ding Yi Music Company - a music and visual collaboration between Australian visual artist Kenneth A. 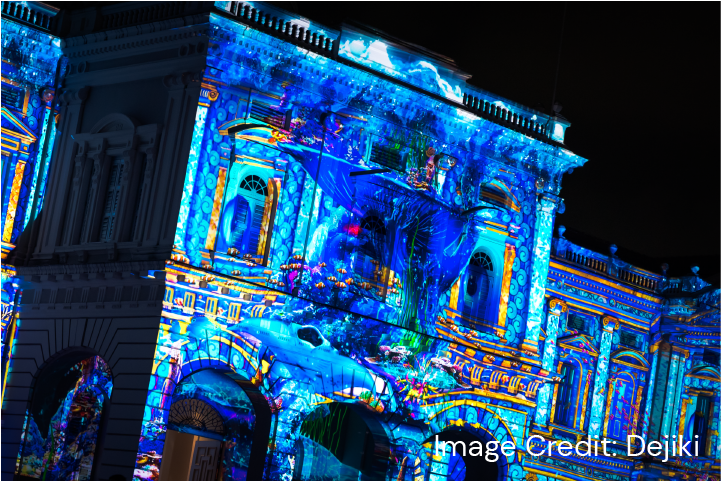 Globally-renowned French group Spectacularies animated the facade of the National Museum of Singapore with Keep Dreaming, where three mysterious characters awakened from their deep slumber to embark on a whimsical musical adventure that captured visitors’ attention and hearts. 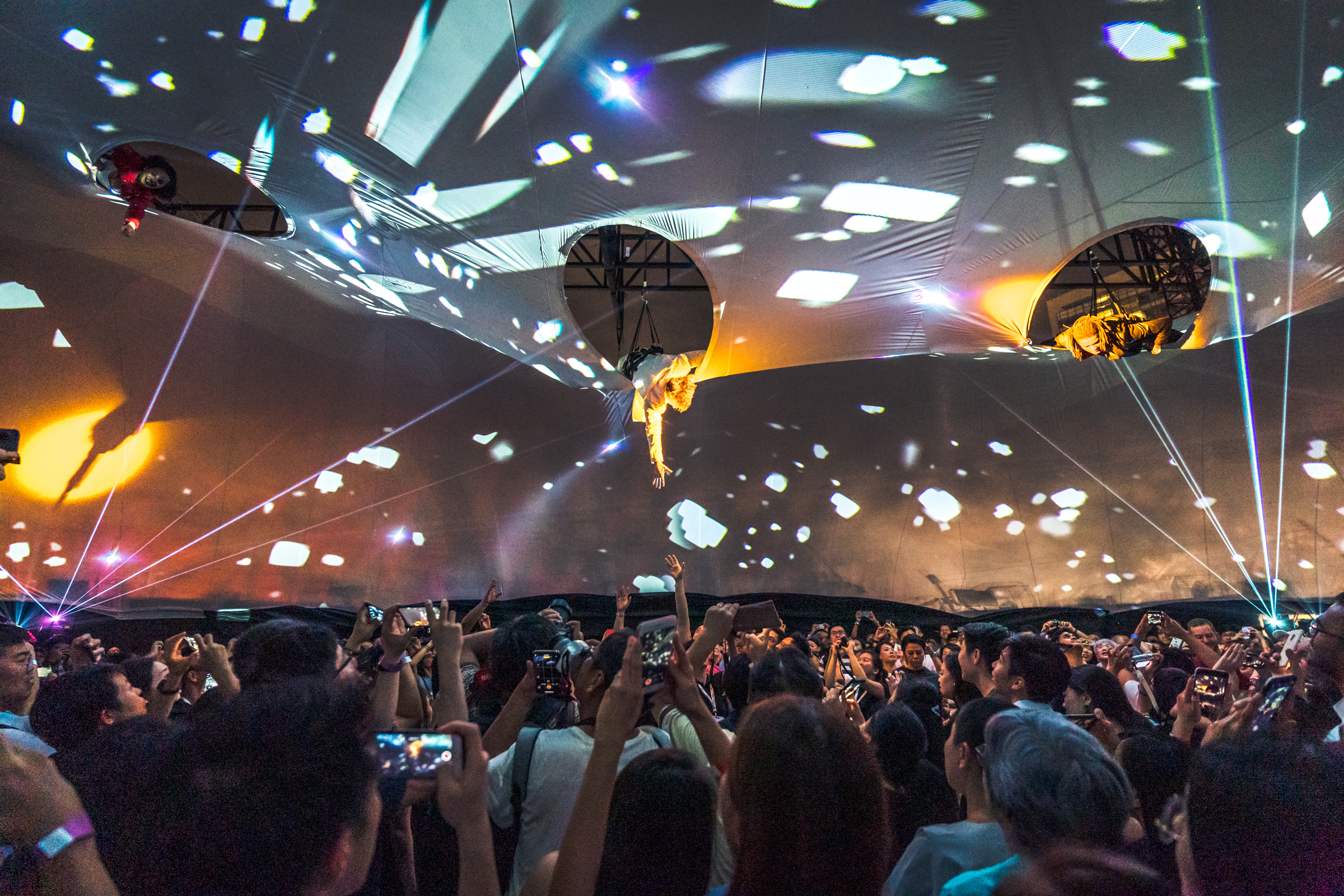 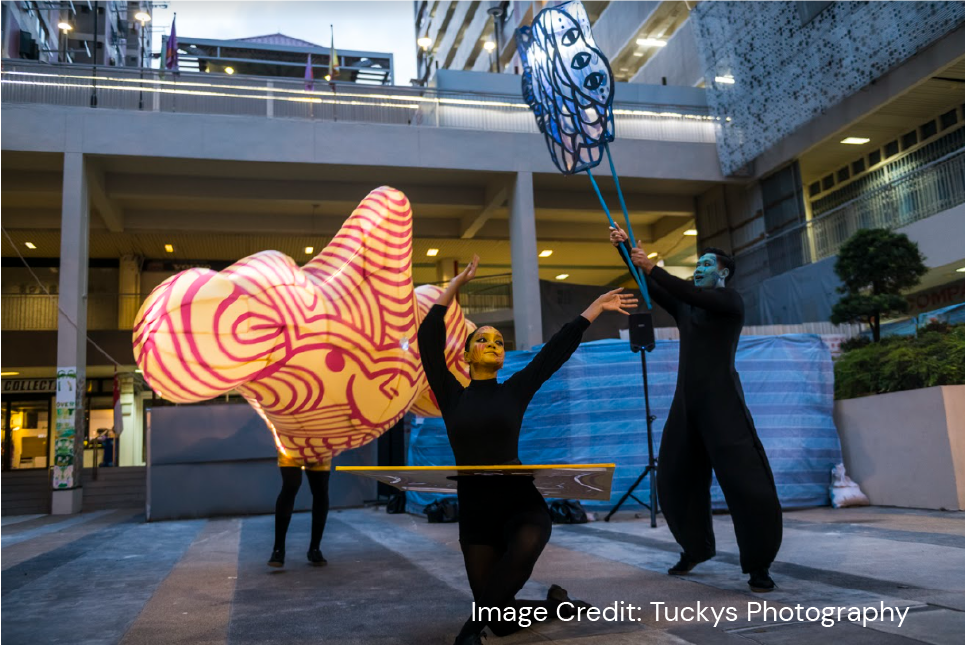 Sweet Tooth by Cake surprised festival goers with another tantalising roving theatrical performance - the MMOs or Mystical Meandering Occurrences, where three ethereal mascots roamed and burst into spontaneous performances along the walkways of Queen Street and National Design Centre.

For this edition that was held in conjunction with SNF, this now-annual programme continued to champion local writing and performance with a showcase of more than 25 bite-sized performances by emerging theatre groups, independent collectives and artists. From dramatised readings of two original full-length plays, an interactive dating simulation game, reinterpretations of Singapore theatre classics to BooksActually’s pop-up store, there was something for both new and old audiences. 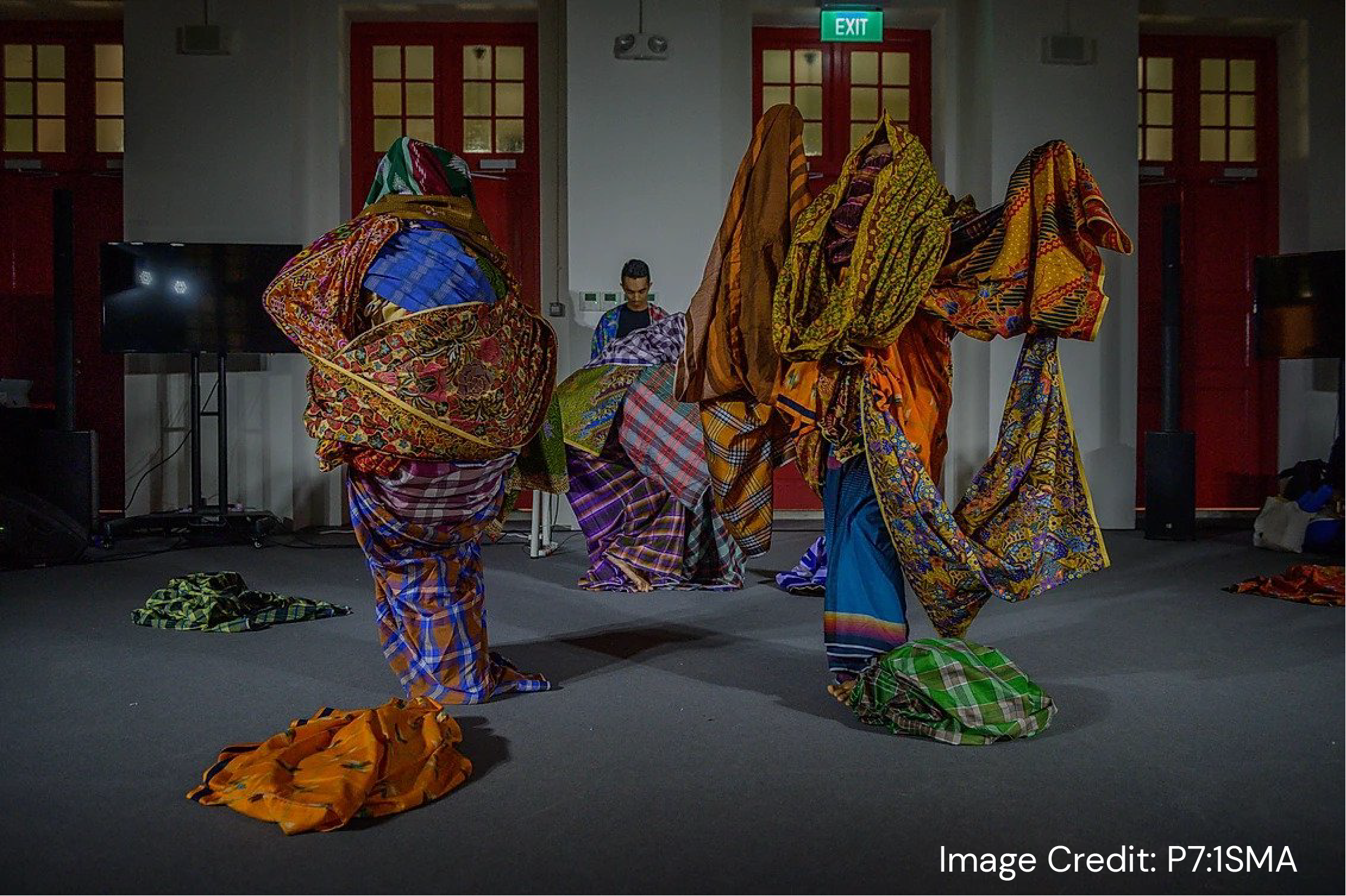 “SNF is 12 years old and many of our festival-goers have grown along with us on our festival journey. Year on year, they have come to expect new experiences that transform the Bras Basah.Bugis district, challenging them to see these spaces in a new light."