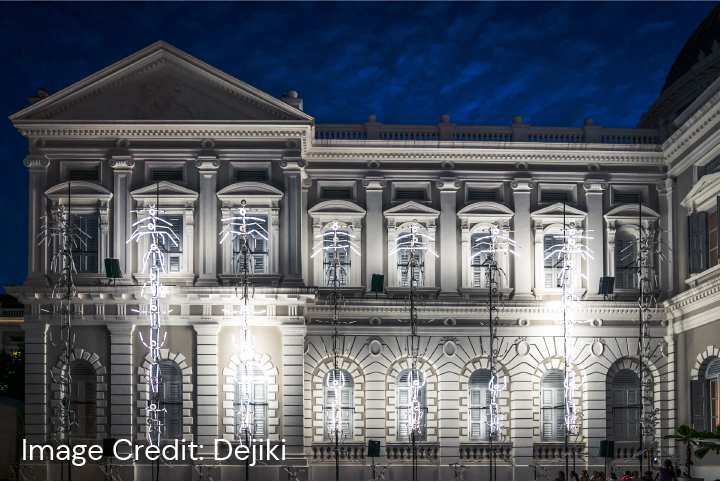 French artist collective Groupe LAPS brought the magic of movement to the facade of the National Museum of Singapore with their delightful, dancing stick men, which moved to a routine inspired by iconic video games. 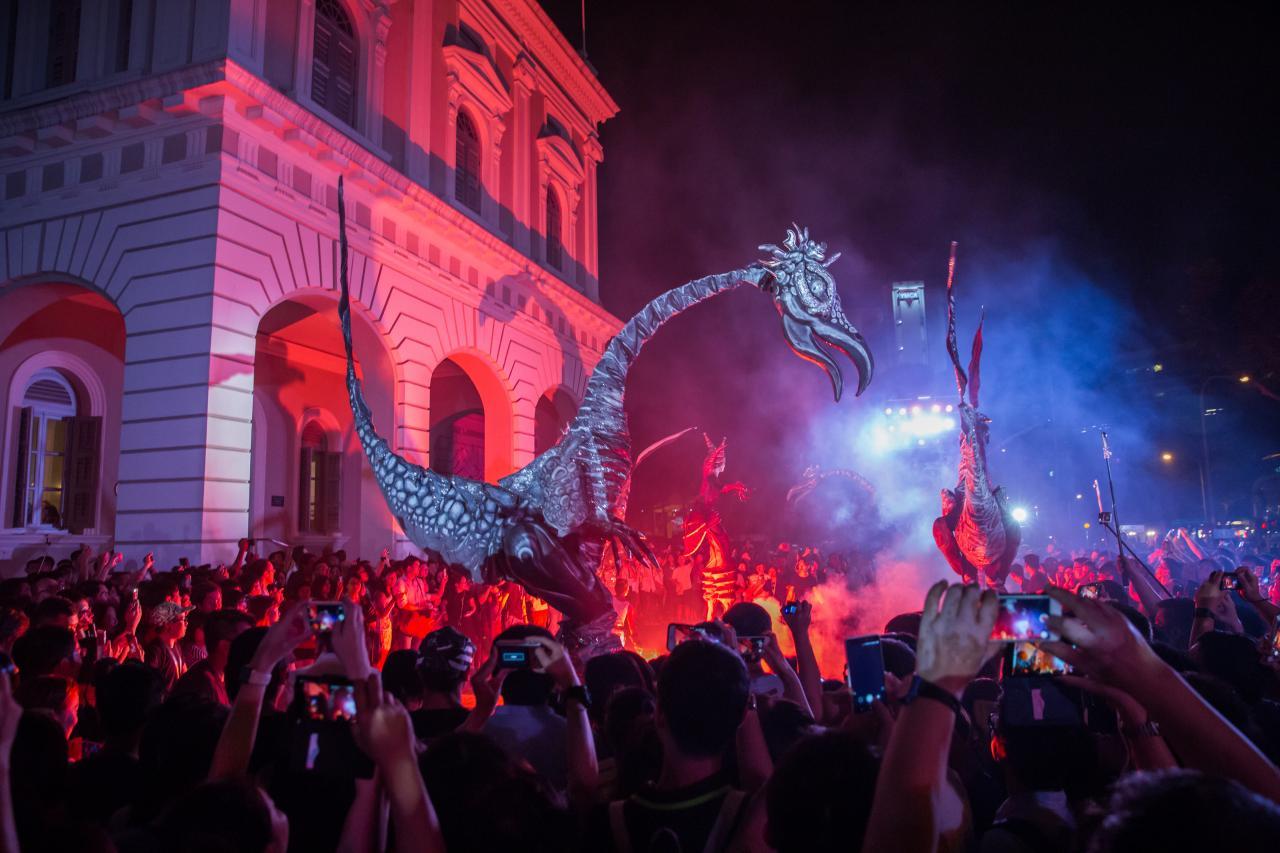 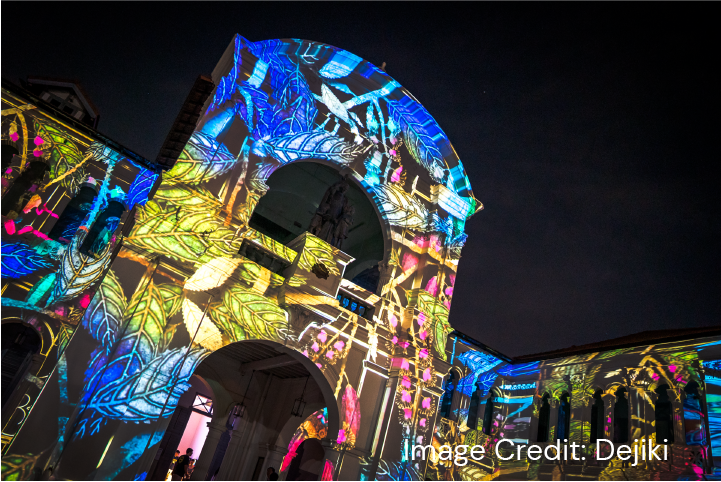 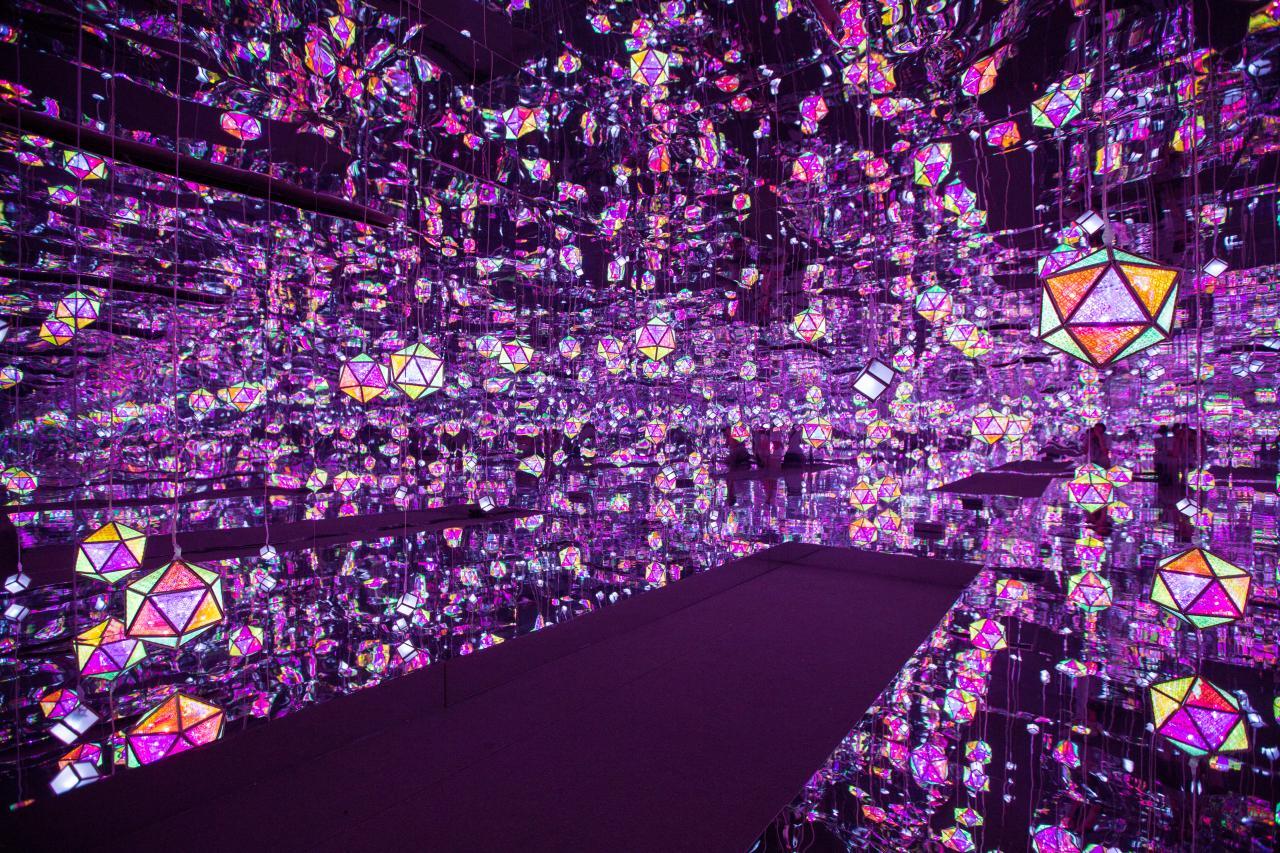 Local design collective LiteWerkz debuted with their first public light installation #showerthoughts, which was exhibited in the National Design Centre. This installation was created when they were still students at the Singapore University of Technology and Design (SUTD). This remains their most memorable work, and they have since been participating annually. 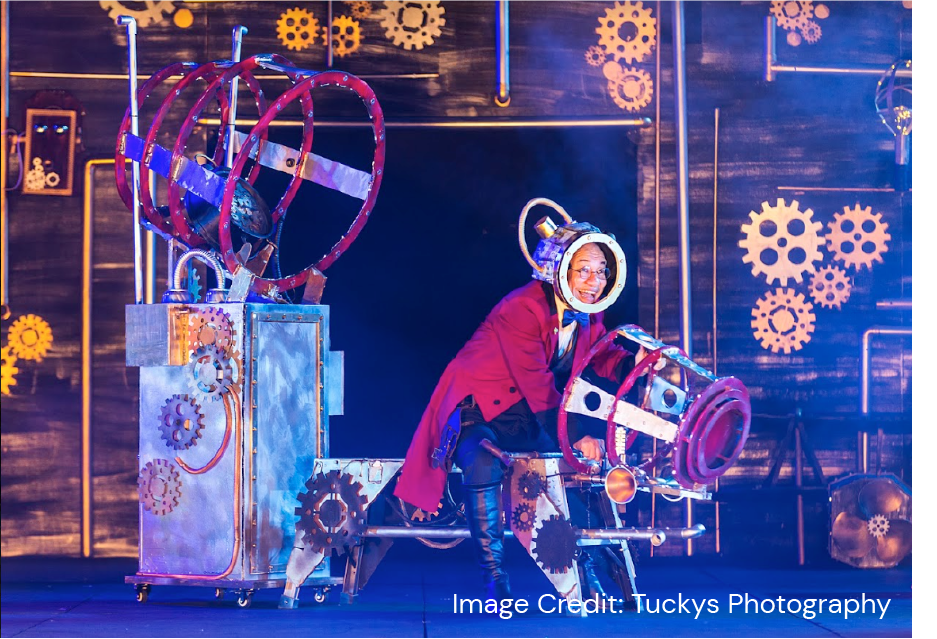 Sweet Tooth by CAKE transformed Cathay Green into a steampunk inspired theme park. An extravaganza of family-friendly programmes were presented based on the storyline of The Mechanical Heart, including a theatrical performance, fashion parade and craft activities.

Late-Night Texting first emerged in 2016 as a means to provide artists with a playground to experiment and try new things. Held in conjunction with SNF, this debut introduced festival goers to local art-making through a rich diversity of formats from short plays, spoken-word poetry and improv comedy.

“It is also a great way to engage with our various stakeholders and to showcase the various talents that we have here, locally as well as foreign.”