A surreal display of dancers, musicians and aerial feats from Belgium’s Theatre Tol, the dazzling performance began in Armenian Street, and drew festival goers to the National Museum of Singapore front lawn to be charmed by a spectacular aerial carousel of angels.

As a commission to mark the nation’s 50th birthday, the “world’s smallest and beloved Inuits”, Anoo and Nooki made their debut in Singapore with a cheeky 7-minute mosaic of dancing, singing and running amok over the façade of the National Museum of Singapore. 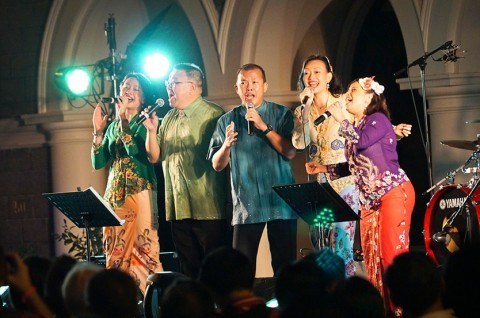 The Main Wayang Co. returned and belted out a series of classic Peranakan tunes in the dondang sayang tradition that got the audience to joget right outside the Peranakan Museum. 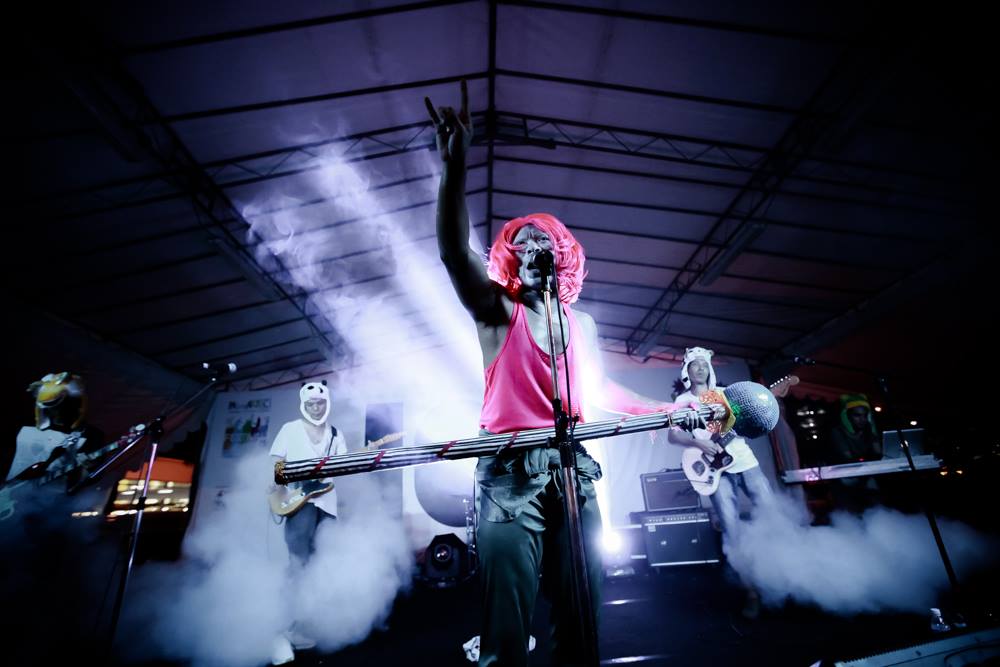 “What is very exciting and unique about festivals at night is that you get to see spaces very differently. When you go to a place you frequent during the day once the sun has set, it'll have a different feel and ambience, more so because only certain parts will be illuminated.”