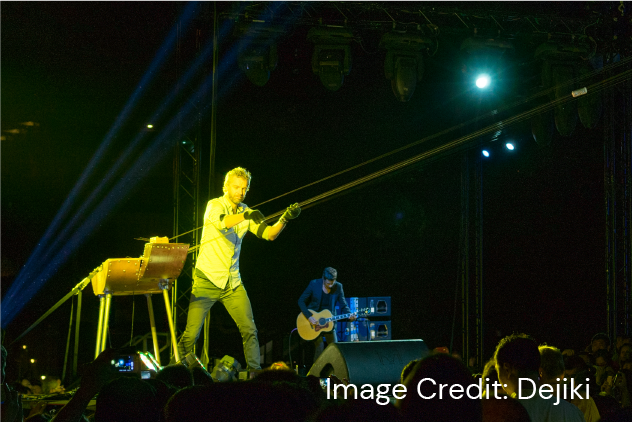 William Close transformed the façade of the National Museum of Singapore into a giant Earth Harp. Alongside local ensembles Sound of Sirens and ZingO, the collaboration across continents captivated audiences with its groundbreaking spectacle of visuals and music. 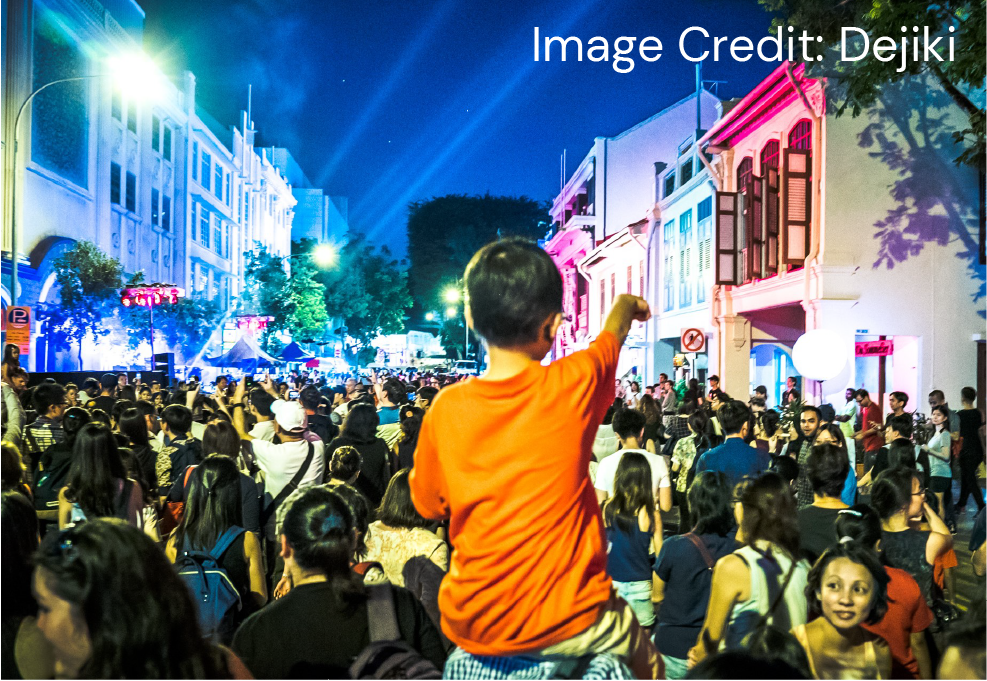 This was the first-ever Block Party at Armenian Street, a result of the mighty collaboration between The Substation, Peranakan Museum and Timbre. The street closure meant that festival goers were able to spill onto the street and party the night away with live indie music, roving performers and wrestling matches. 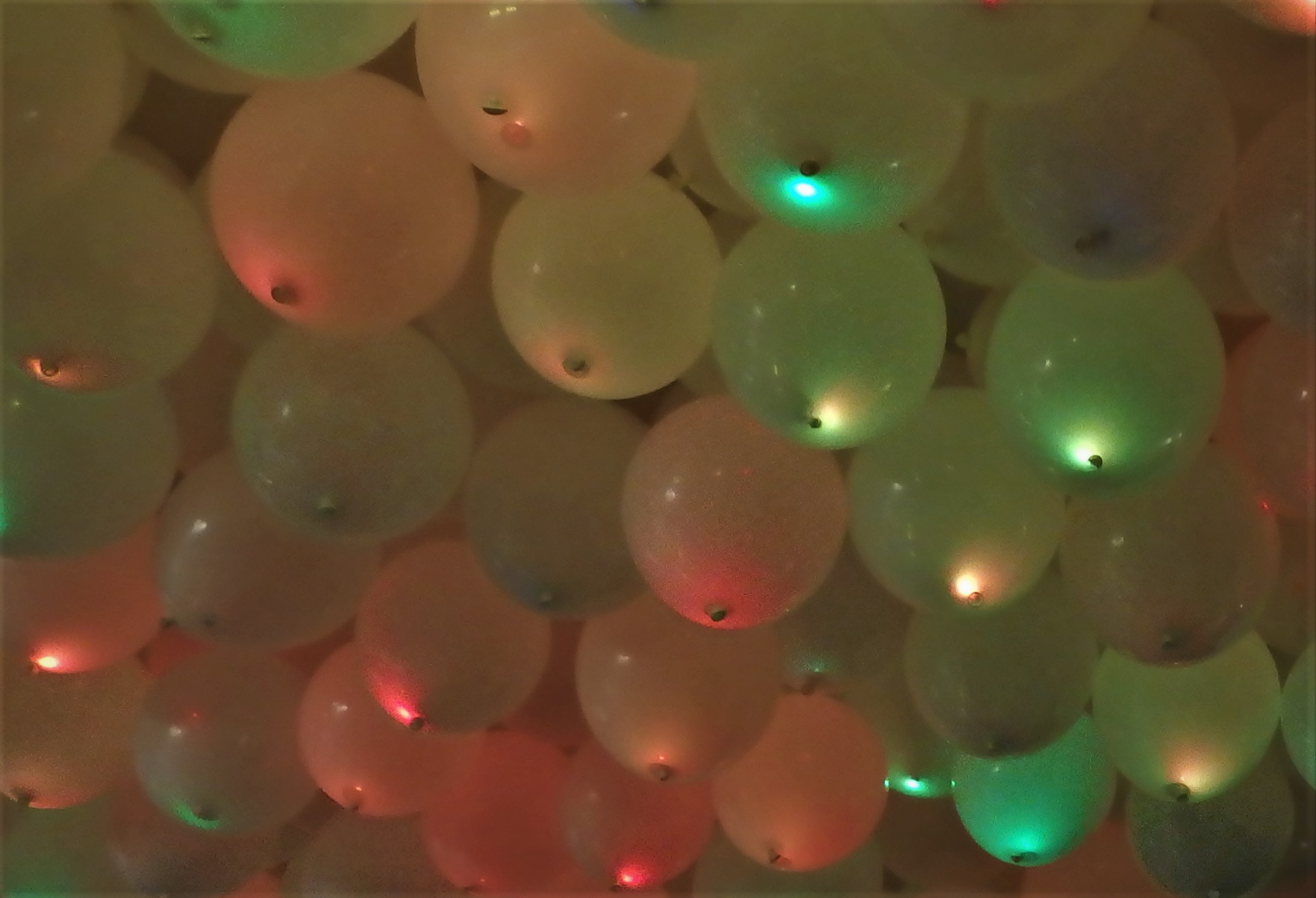 The then-newly opened National Design Centre introduced themselves as a popular festival destination with mesmerising light art works by students from the Singapore University of Technology and Design (SUTD) and a quirky mini-exhibition ceiling of illuminated balloons by alumni from Temasek Polytechnic School of Design. 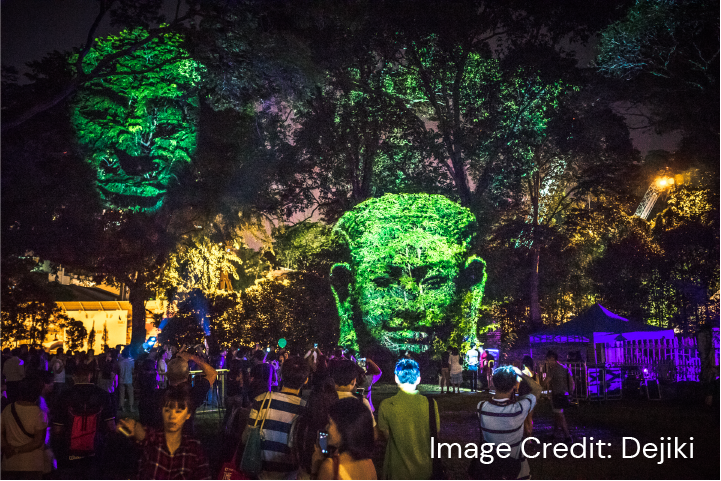 The trees outside the National Museum of Singapore projected haunting 3D-like mirages of divine figures that moved with the wind and towered over festival goers. 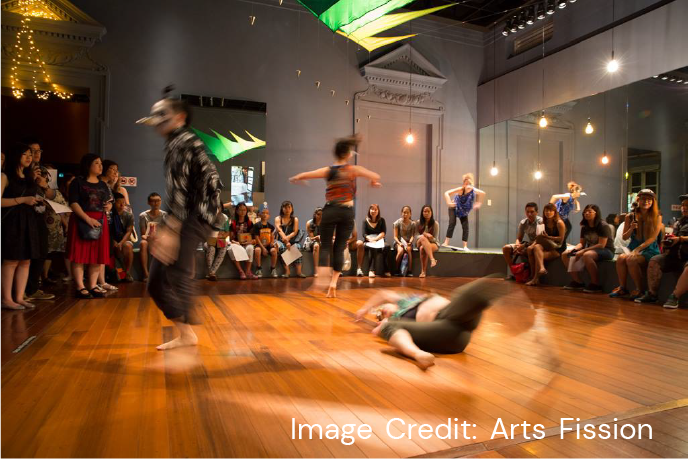 Local contemporary dance company Arts Fission transformed the Fashion Gallery of the National Museum of Singapore into a roosting place for migratory birds, through a site-specific contemporary dance set against a backdrop of live music and movable art installations. 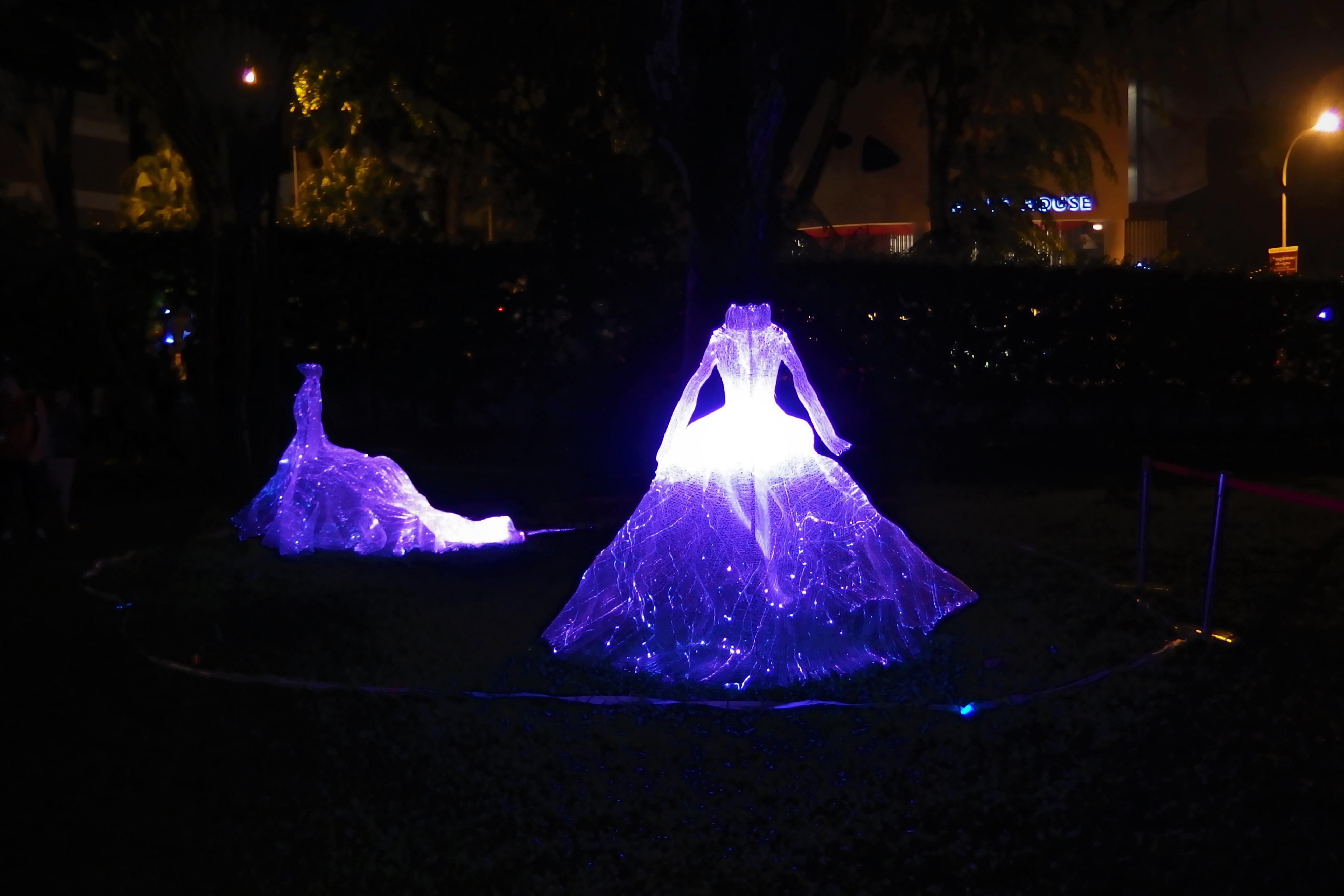 A series of spellbinding dresses woven by Taegon Kim using 40km of fibre optic cables were on display in the Armenian Church, which slowly changed colours through the night. Kim’s work celebrates the romance of being in love and having a lover’s silhouette imprinted on the webs of one’s memory.

“Singapore Night Festival 2014 promises to be louder, edgier and wilder, offering a dazzling and diverse experience for every festival-goer. It will embrace bold directions to create a beautiful, moving and multi-sensory experience for all our festival-goers.”