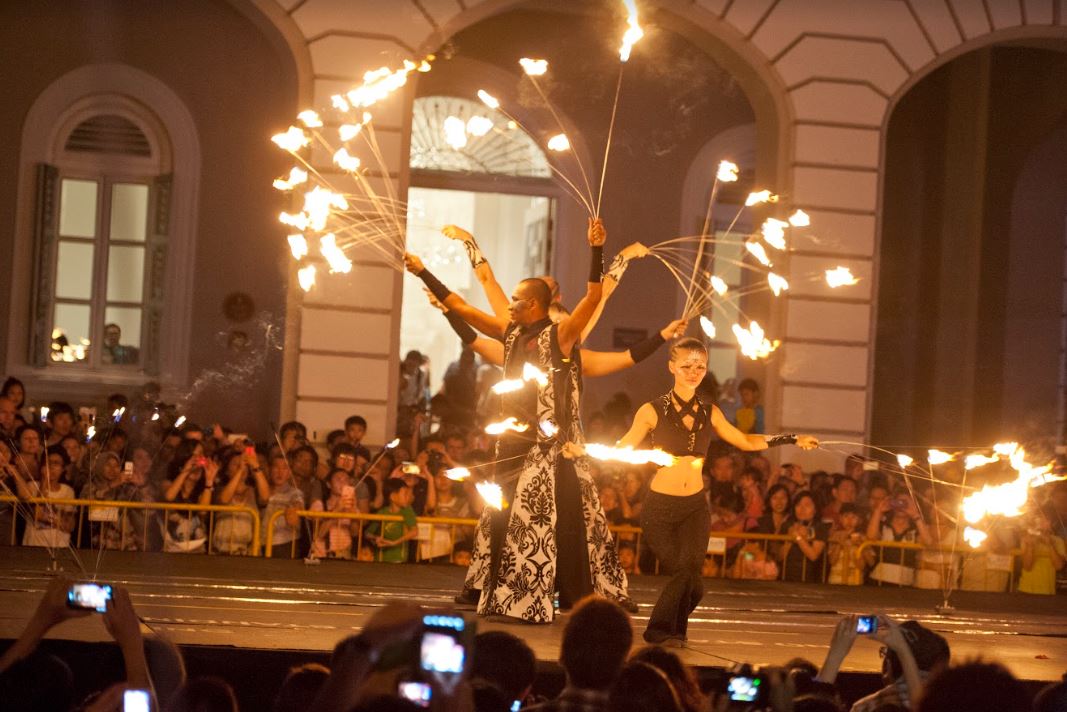 Starlight Alchemy debuted at SNF with a collection of performance pieces using fire and self-created LED tools, set against the facade of the National Museum of Singapore. Their final performance each night included a free play-and-jam session where festival goers could try their hand at playing with the LED manipulation tools. 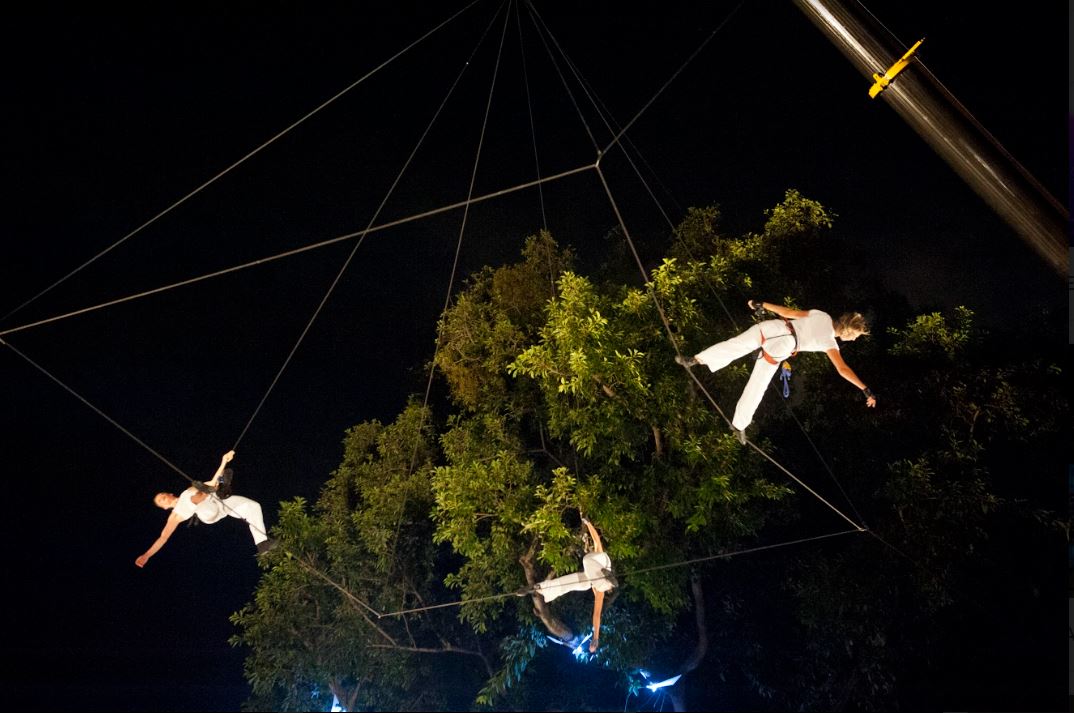 In this aerial dance performance, dancers demonstrated their acrobatic creativity and agility as they negotiated the pyramid structure made of ropes that was suspended in mid-air outside the National Museum of Singapore. With the ropes as their only form of support, the dancers breathed life into the pyramid structure, and gave shape to the spaces in between. 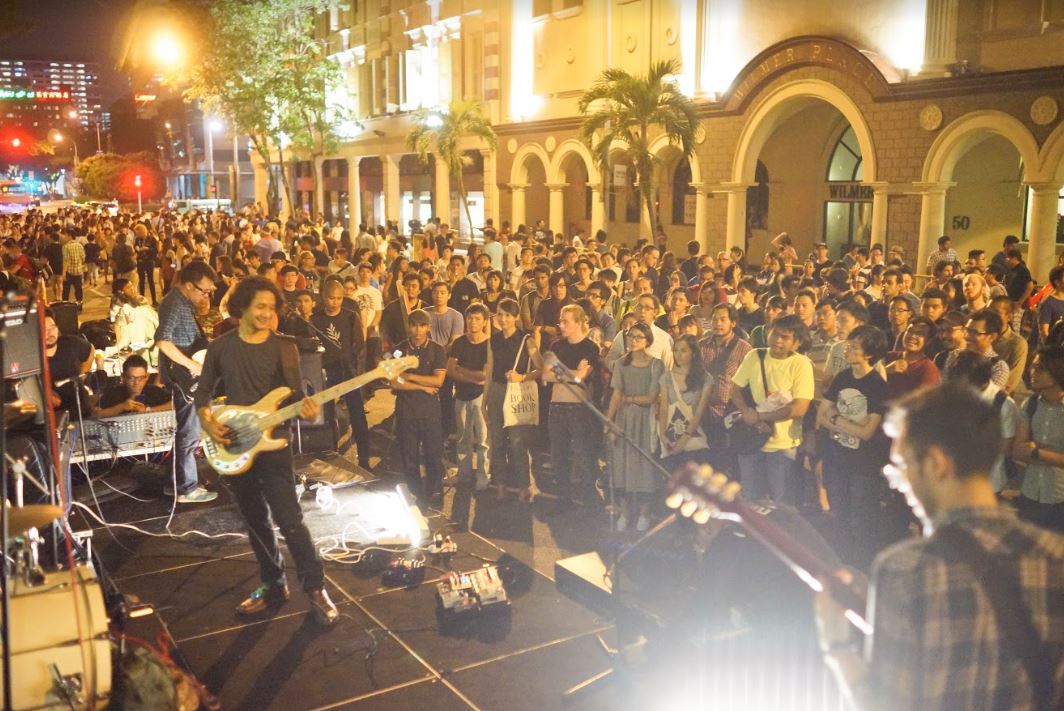 A crowd favourite from The Substation’s multidisciplinary programming has always been this late-night gig that brings together the best of live indie music. This edition treated festival goers to a thrilling mix of emerging and established indie, alternative and hard-core musicians and bands from Fauxe, Sub:Shaman, Youth Wreck, Instigator Afro Beat Orchestra and many more. 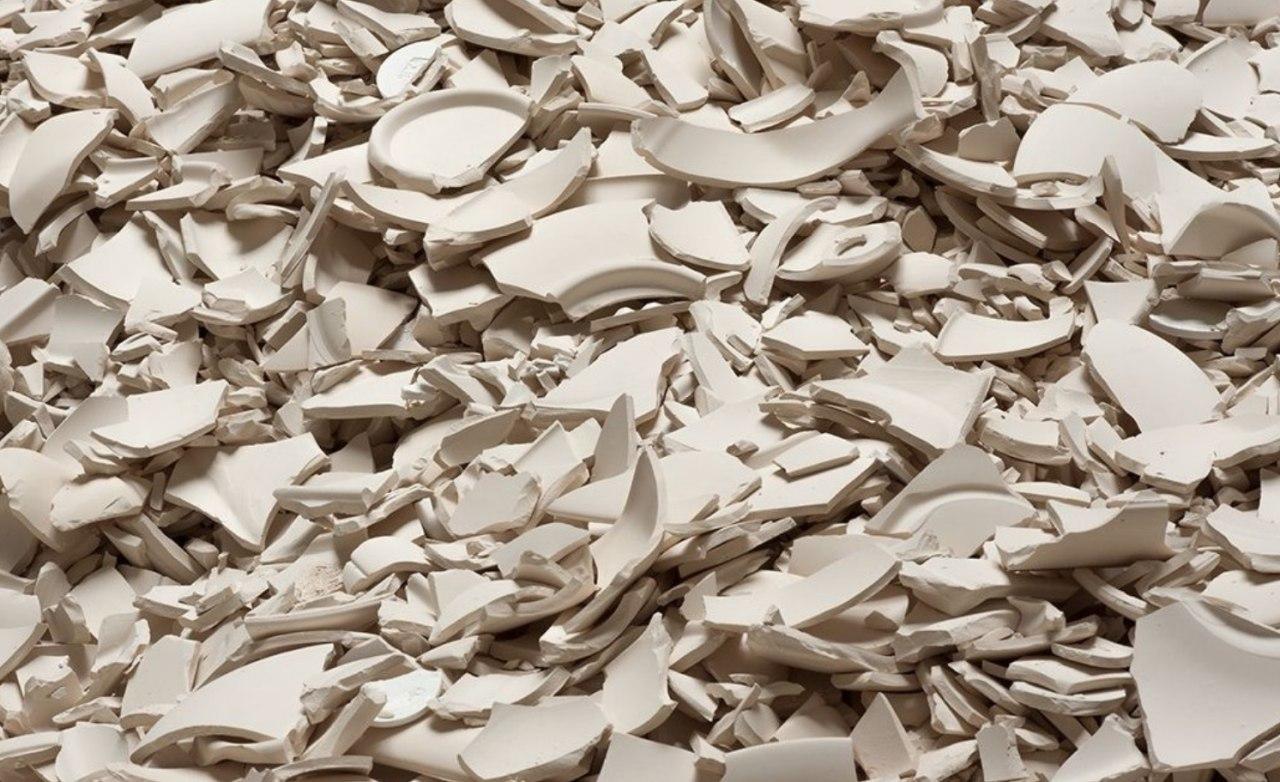 Held in conjunction with interactive multimedia installation - Luminous Depths - by Lee Mingwei, the Peranakan Museum presented 3 Singaporean musicians from 3 distinct genres as part of a multifaceted campaign that paid tribute to the phoenix rising out of the ashes. The 3 music sets featured Dharma and Bani Haykal from The Observatory,  Kiat and AION.

“The Singapore Night Festival has grown to become a festival well-loved not just by Singaporeans, but also visitors to our shores. For this we have our partners of the Bras Basah.Bugis precinct to thank."