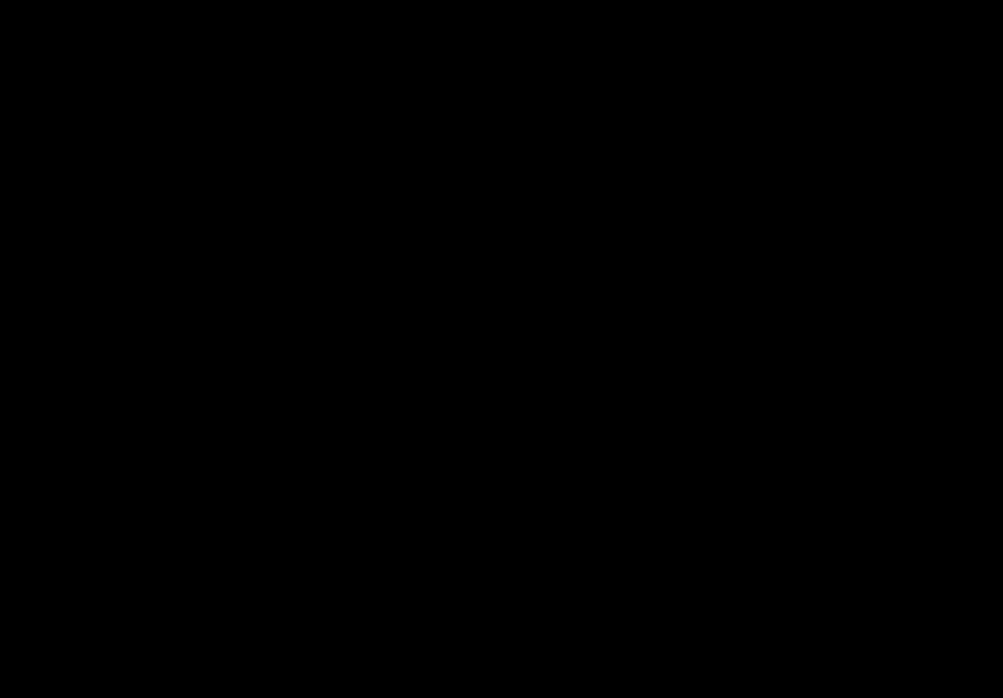 WE THE PEOPLE
(
Brian Gothong Tan
)

Local multimedia artist Brian Gothong Tan combined film, motion graphics and animation to produce a 6-minute experimental film that was projected onto the facade of the National Museum of Singapore. Consisting of three segments and soundscapes from composer-musician Philip Tan, the film samples and remixes familiar imagery associated with Singapore’s culture and history. 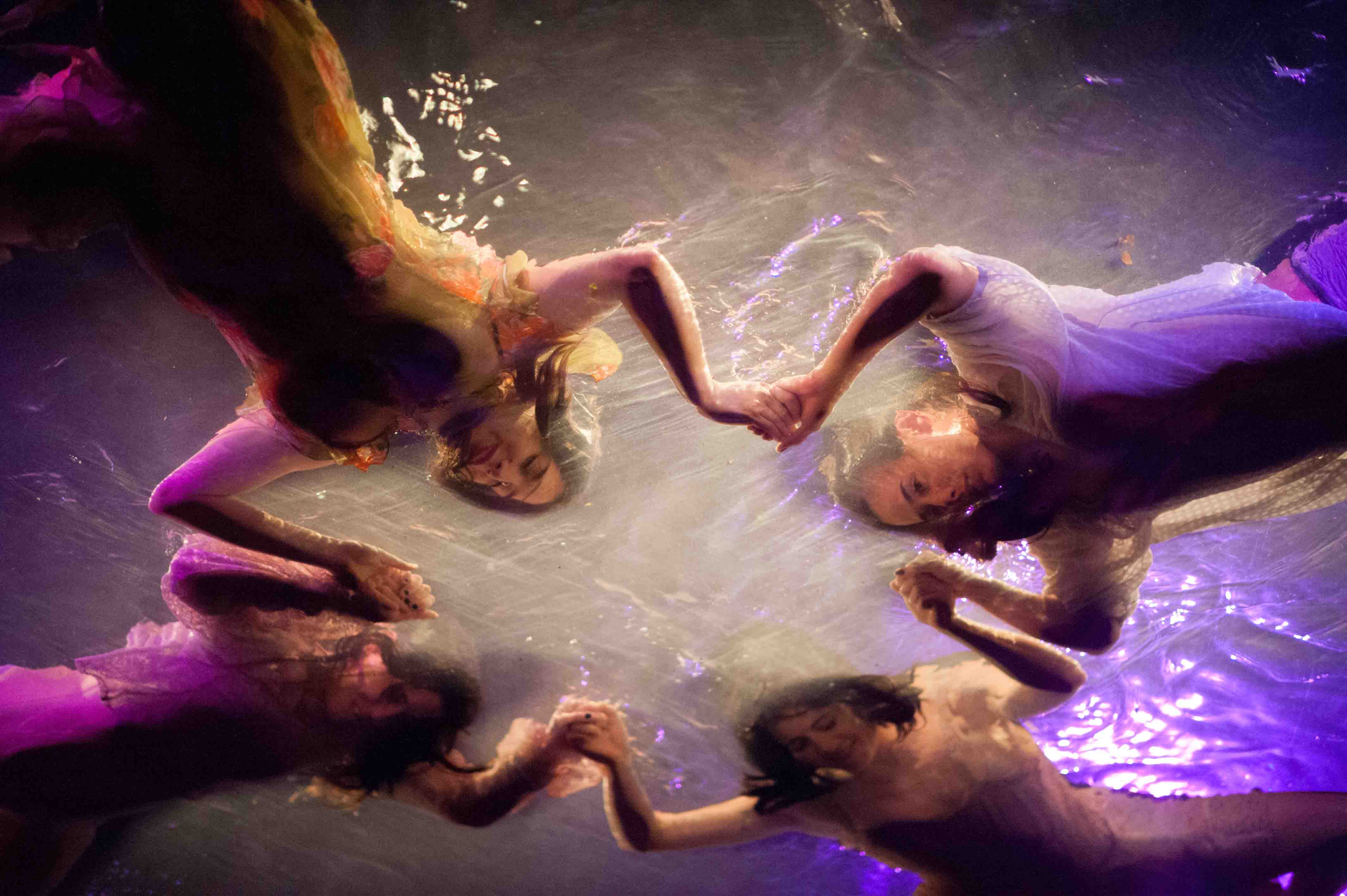 This was a set of 3 performances - Corredoras, Mylar and La Argentina -  that enraptured festival goers who were exploring the festival grounds at Singapore Management University (SMU) and Armenian Street. A crowd favourite was Mylar, which featured a sensuous performance by four dancers in a 15-metre illuminated pool suspended high overhead at the SMU Campus Green. 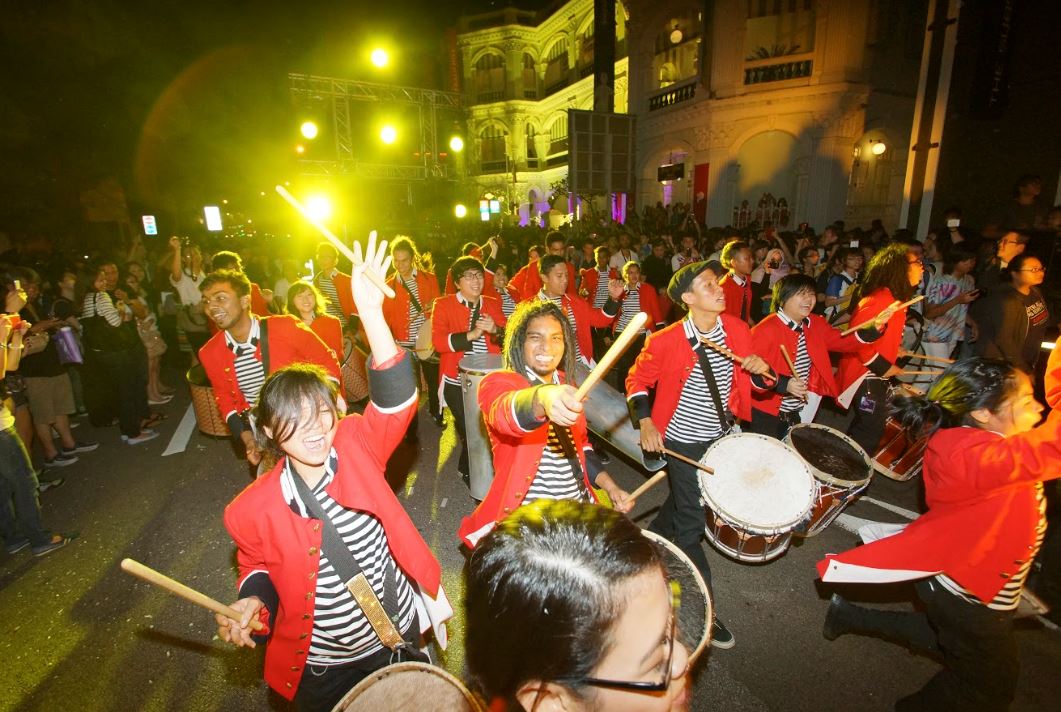 The popular reception of closing Armenian Street off to traffic to enable art and celebration to spill onto the street led to its eventual permanent pedestrianisation in 2019. During this debut, festival goers partied and interacted with arts and culture on the street, which included an interactive sound installation Plectrum Petanque, a roving line-up of artist performances and interactions curated by Ezzam Rahman, and of course the Tribal Gathering of Jaw Benders that featured lush sounds by The Observatory, Tiramisu, Spacedays and many more. 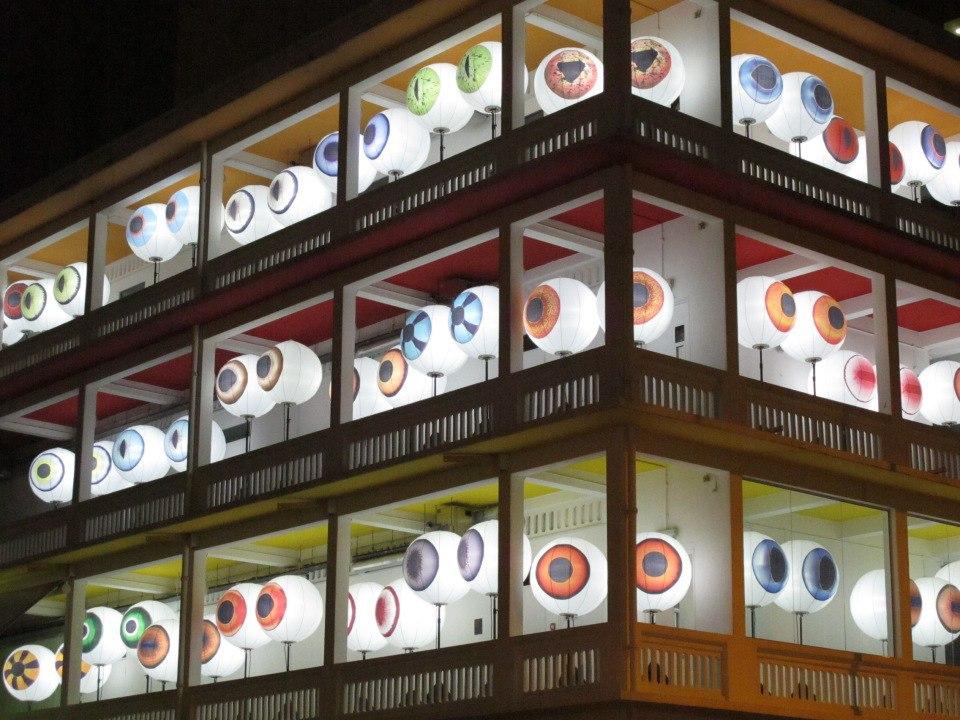 30 giant pairs of googly animal eyes peered out from the corridors of SAM@8Q and illuminated the night sky. Modelled after the eyes of cats, birds, fishes and reptiles, the eyeballs acted as colourful metaphors that cast a questioning gaze about panoptic surveillance in our urban environment.

“Night Festival provides a national platform for our local performing talents to showcase their creativity, creates buzz and vibrancy in the precinct, and also brings Singaporeans together to celebrate and create new shared memories.”